A blog about living for Jesus in places where he needs to be known. Follow @mark4co.

How Hard Can it be To Find Someone Who Knows Jesus?

There are lost people everywhere, and the mission field is all around us. But still, not all places are the same.

In some places it’s almost impossible to find anyone who knows Jesus.

In the following infographics each red person represents one Christian for every x people in the population.

How hard would it be to find someone who knew Jesus if you lived in each of the following places?

Try to find the one believer in each sample of the population.

In a small town in Canada, speaking English 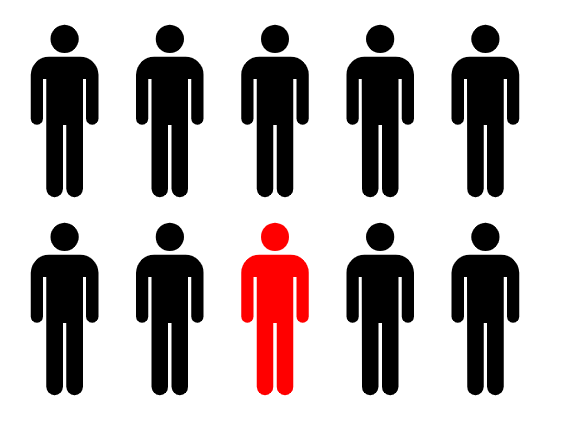 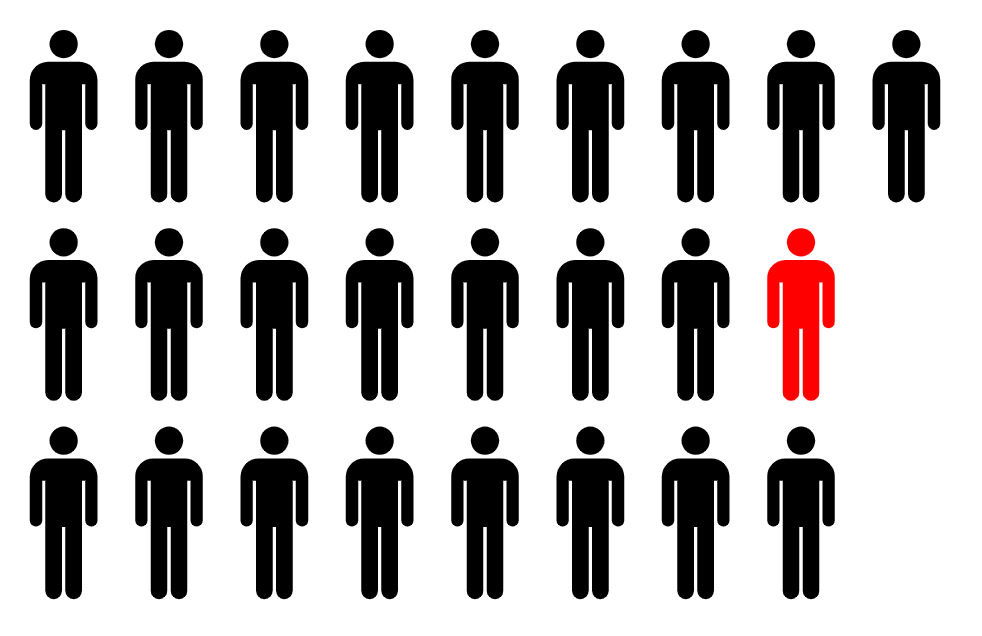 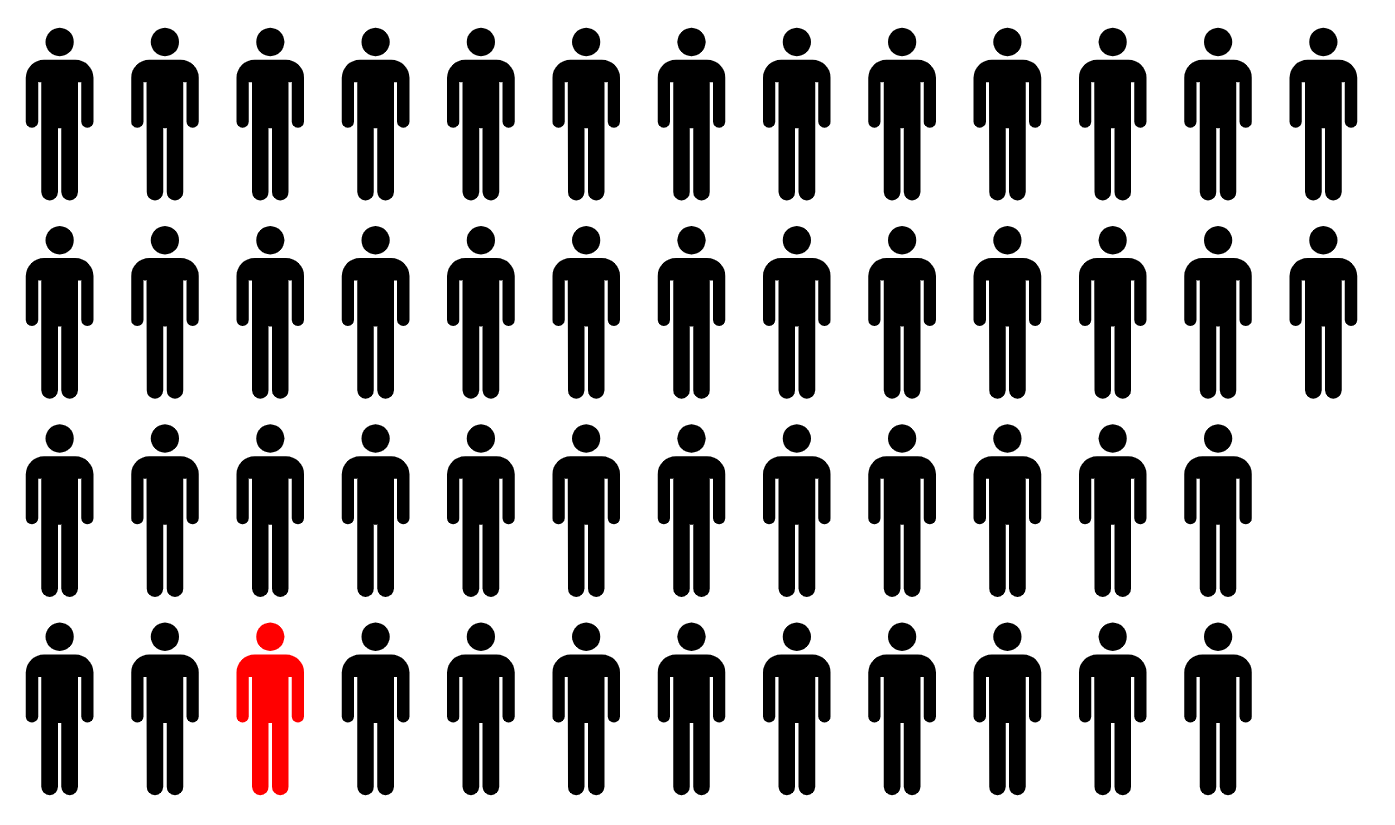 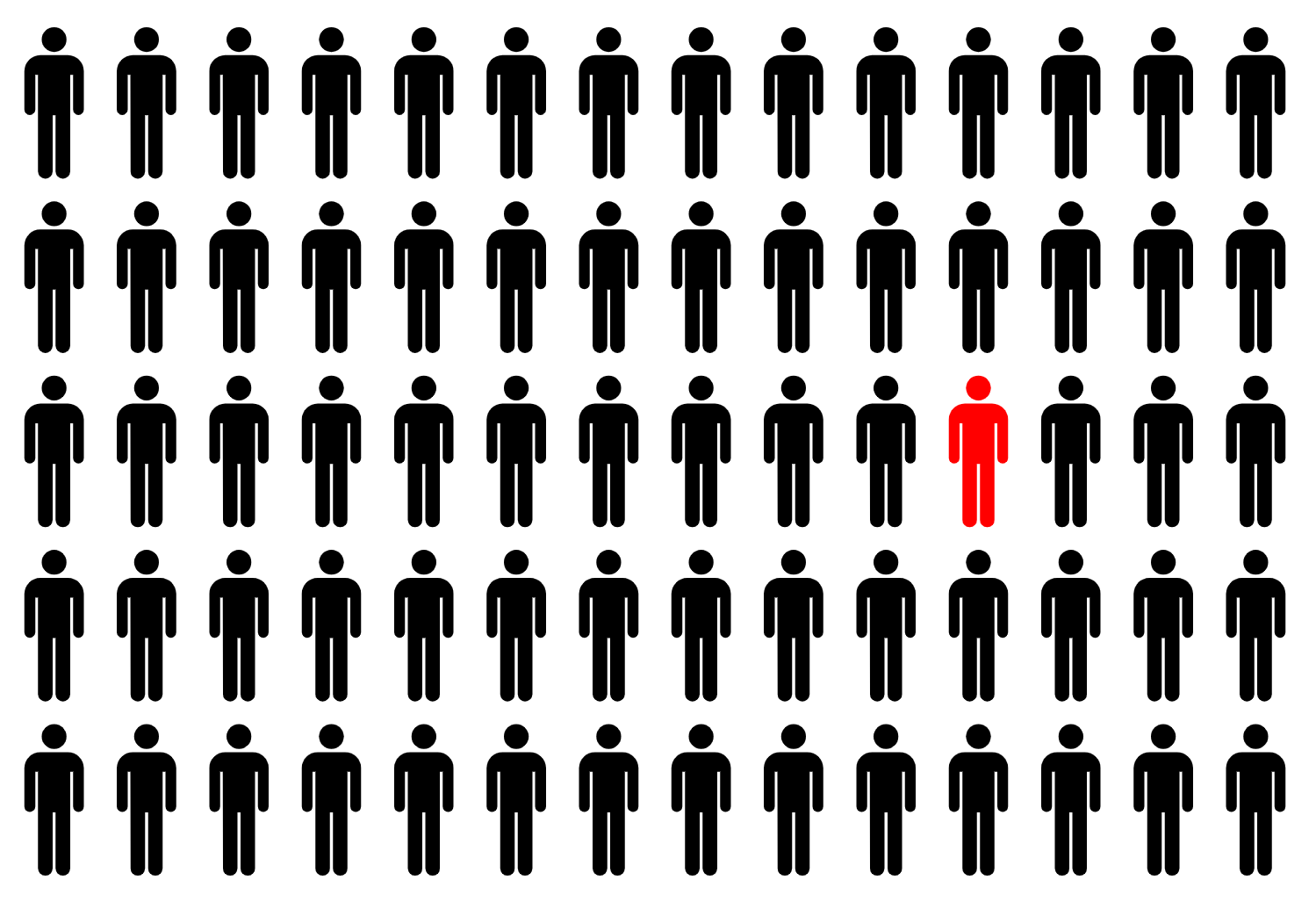 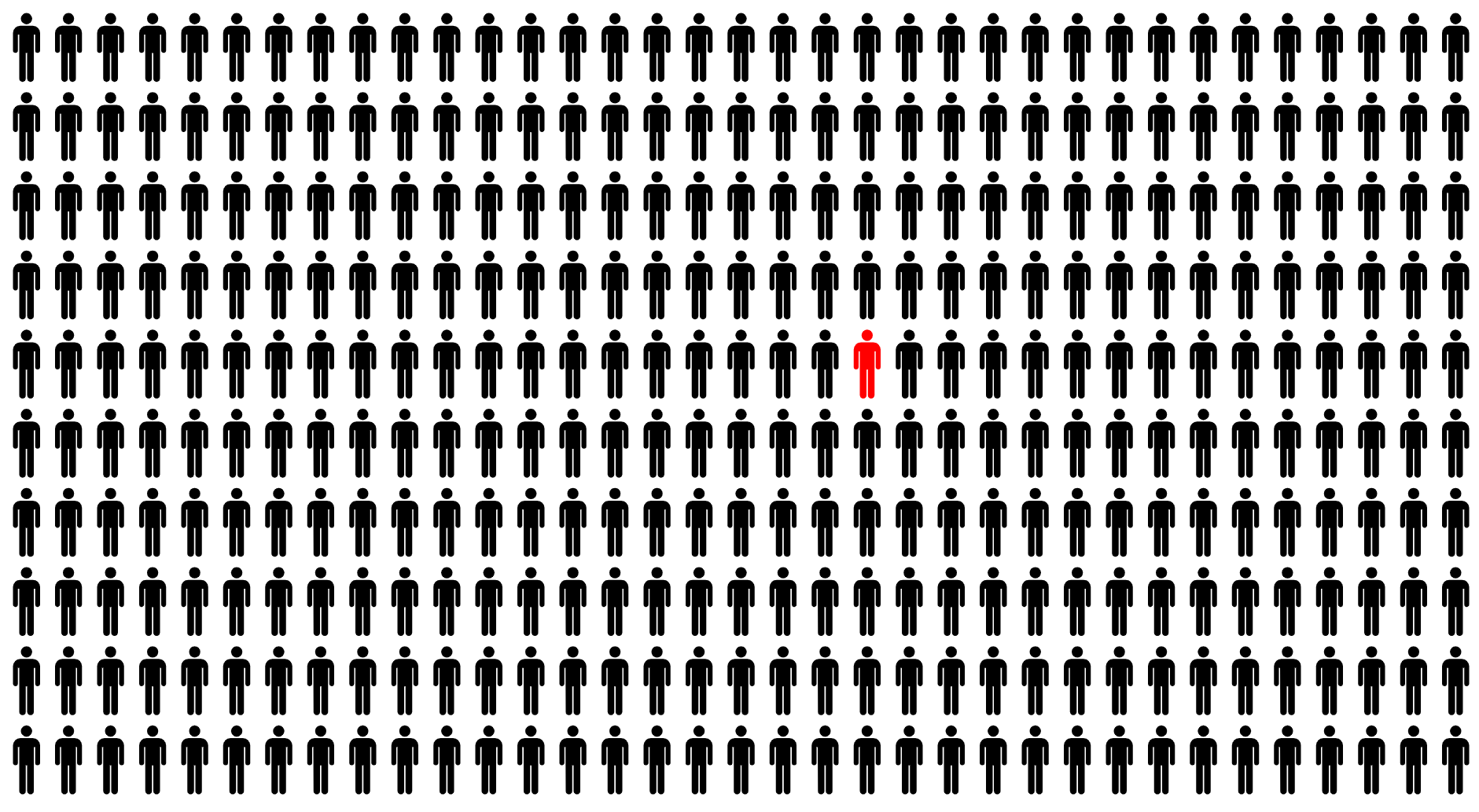 Among the Pashtuns in Pakistan and Afghanistan, speaking Pashto

Can you imagine how difficult it would be to ever hear about Jesus in these places?

That’s why we send out missionaries, so that people living in places with such little witness can get a chance to hear the good news.

But there’s another problem we have to come to terms with. Only 3% of missionaries go to these darker “unreached” places. 97% go to places where there are already a lot of Christians. 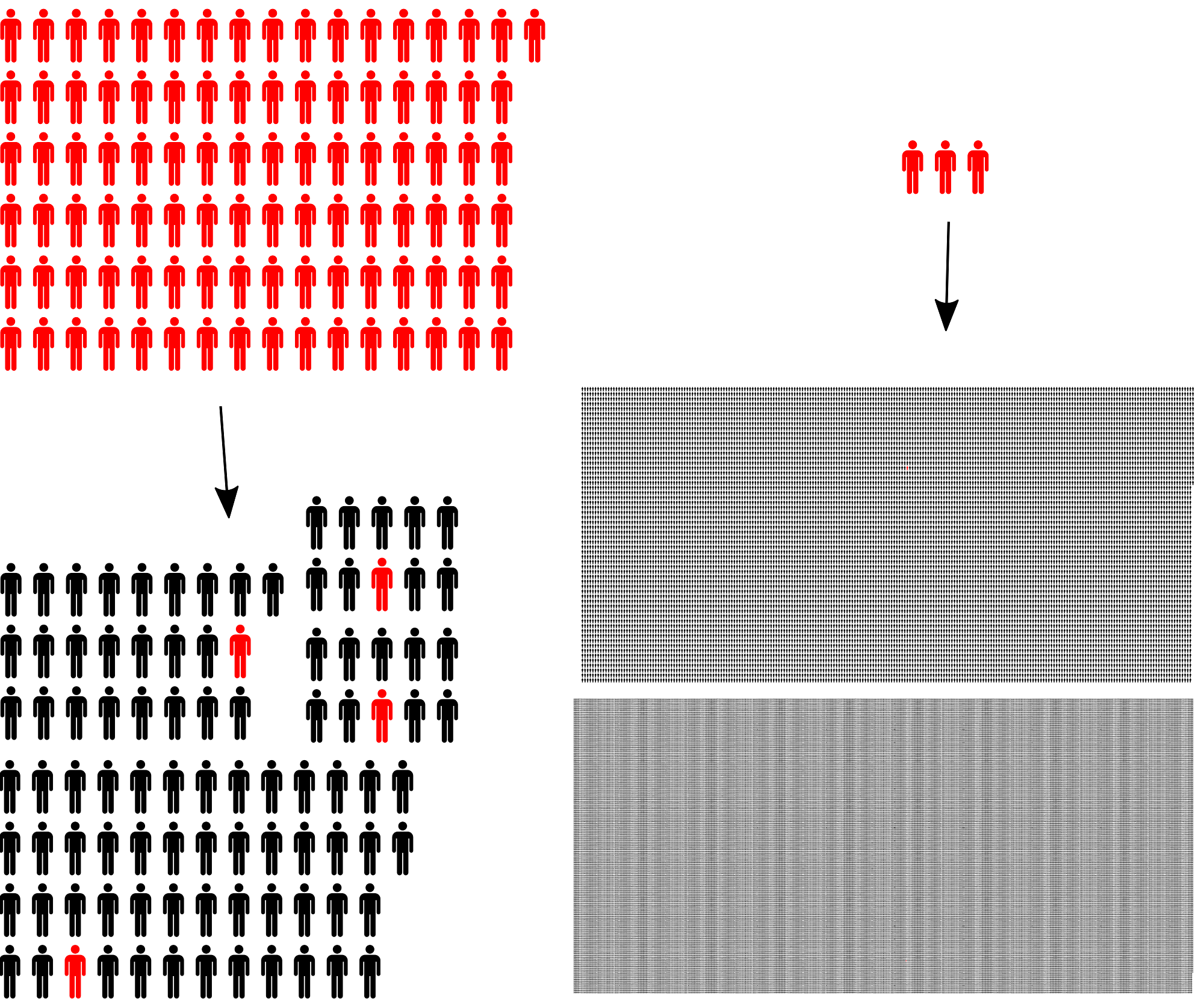 But this doesn’t show the missionary/population ratio.

Brazil is an example of a “reached country” that lots of missionaries go to. In 2010, it received 20,000 missionaries, meaning that each missionary was reaching a population like this. 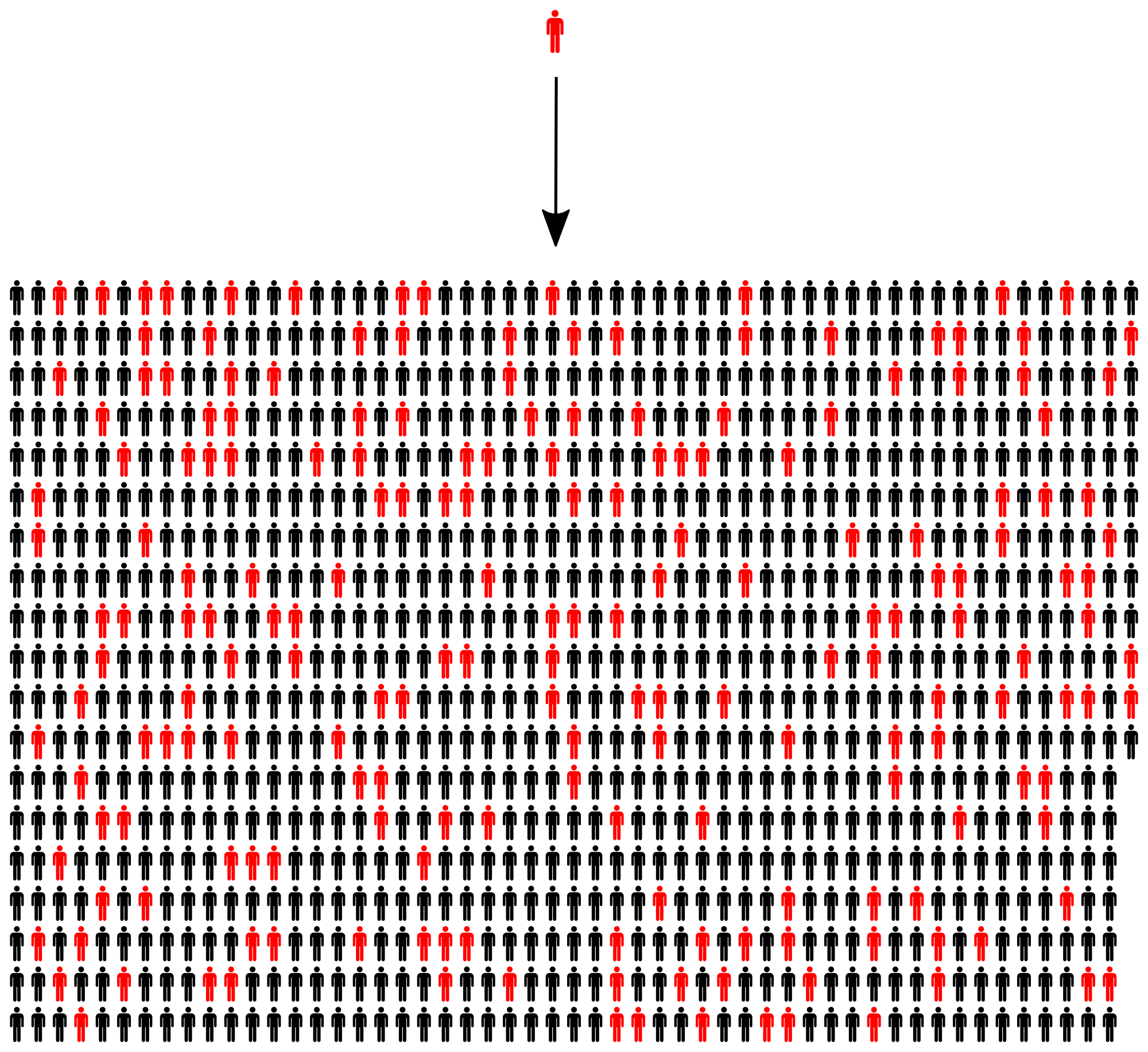 But what about all the 1.7 billion Muslims that don’t know Christ? They don’t even get a quarter of the number of missionaries that go to Brazil.

When he saw the crowds, he had compassion on them, because they were harassed and helpless, like sheep without a shepherd. Then he said to his disciples, “The harvest is plentiful but the workers are few. Ask the Lord of the harvest, therefore, to send out workers into his harvest field.” (Matthew 9:36-37)

Note: These infographics represent rough estimates based on The Joshua Project, The Travelling Team, personal observation, and interviews with people living in these different places.